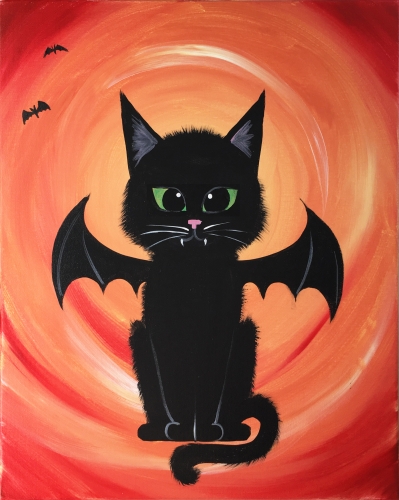 Paint With Me - This special Paint Nite experience is open to painters ages 6 and up when they are accompanied by a paying/painting adult ** Every attendee needs their own ticket.*** No toddlers or babies allowed in the event area***

You don't have to have kiddos to attend this event though- we agree it's cute for anyone!

You may reschedule or cancel tickets up to 8 hours before the event starts. Read our reschedule policy here. 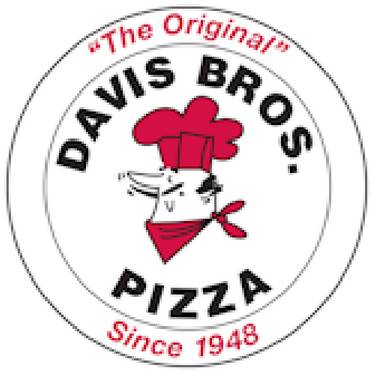 Davis Bros. Pizza was East Peoria's first pizzeria. The original location on the four corners downtown was opened for business in 1948 by three Davis brothers. Don Davis, the son of one of the brothers, bought the establishment in 1976. He and his wife, Lorene, ran the restaurant until they sold the property and retired in 1986, making the way for Town Centre II. Don's son Dan then began to serve Davis Bros. Pizza in a variety of area locations until Don and Lorene came out of retirement and re-opened in the current Fondulac Plaza location in 1997. In 2002 the Davis' decided to retire again, and announced the closing of Davis Bros. What the Davis' didn't know was that they had one loyal, hungry customer in Texas who was not about to let Davis Bros. close. She was a former Richwoods High School teacher, who moved to Texas in 1980. When she came to visit family and friends in Central Illinois, she would always gather a group to eat at Davis Bros. Upon departing for Texas she would load up 15 to 20 pizzas. When she ran out of pizzas, her friends would then supplement her Davis Bros. craving with frozen pizzas shipped on dry ice. When her best friend informed her of Davis' retirement and the subsequent closing of Davis Bros. in 2002, she flew home immediately, struck a deal with the Davis' family and became the new owner of Davis Bros. Pizza; including the name, the recipe and the original phone booth!

We absolutely love bringing you the opportunity to make memories and masterpieces together in Bloomington, Peoria, and the surrounding ar...