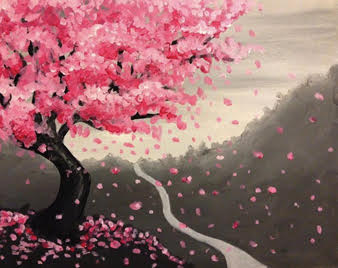 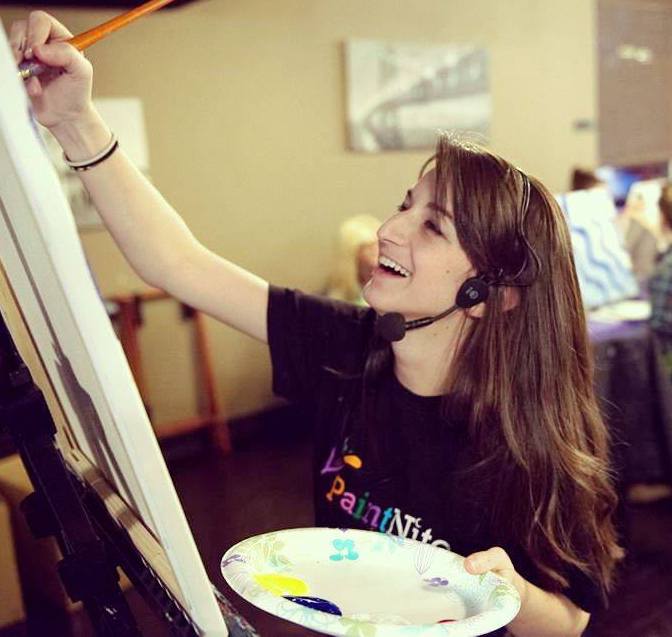 $35 per person
Supplies are included
Buy
Bring 3 friends and you can attend free! Learn more

Treat your favorite people to a new kind of night out when you take them to an Original Paint Nite party! Go from blank canvas to completed masterpiece in just two hours, all while you drink and laugh and (maybe even) dance the night away. Absolutely no experience necessary – our talented local artist Katrina Reid will guide you all the way and show you all you need to know. Just come out to Murphy's Taproom- Manchester this Sunday night - bring your creative side and we'll do the rest. Yaymaker events are always local, always unique, and always a great way to bring some extra yay to your day.

You may reschedule or cancel tickets up to 8 hours before the event starts. Read our reschedule policy here. 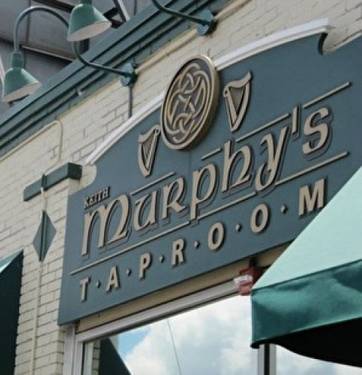 In April of 2007, Murphy’s Taproom opened in Manchester, NH as an Irish Restaurant and Taproom. With a casual, pub feel, the Taproom boasts the largest selection of draft beer in the state, with 120 taps. Since opening, owners Keith Murphy have added a separate room for functions and live music, a two-story deck that seats over 350, and a busy diner next door that serves breakfast and lunch until 3pm, 7 days a week. Proprietors Keith Murphy, residents of Bedford, sought the perfect space in which to bring a second location to town.